Dr Dan Parkinson made his return to amateur golf in style, winning the Golfweek U.S. Super Senior tournament at Lake Worth, Florida. The tournament is the first and only national ranking championship for golfers age 65 and older.

Many would consider it an incredible feat, after his 15-year hiatus from competitive amateur golf, and making a return just a year ago to win a competition a couple of tournaments later.

Parkinson headed into the final day with a 6 shot lead, claiming a 3 shot victory at the close of day.

“The harder the course is, the more advantage I have just because I play a lot of golf,” Parkinson, who tees it up three or four times a week at Alpine Country Club in Highland, Utah, told Golfweek. 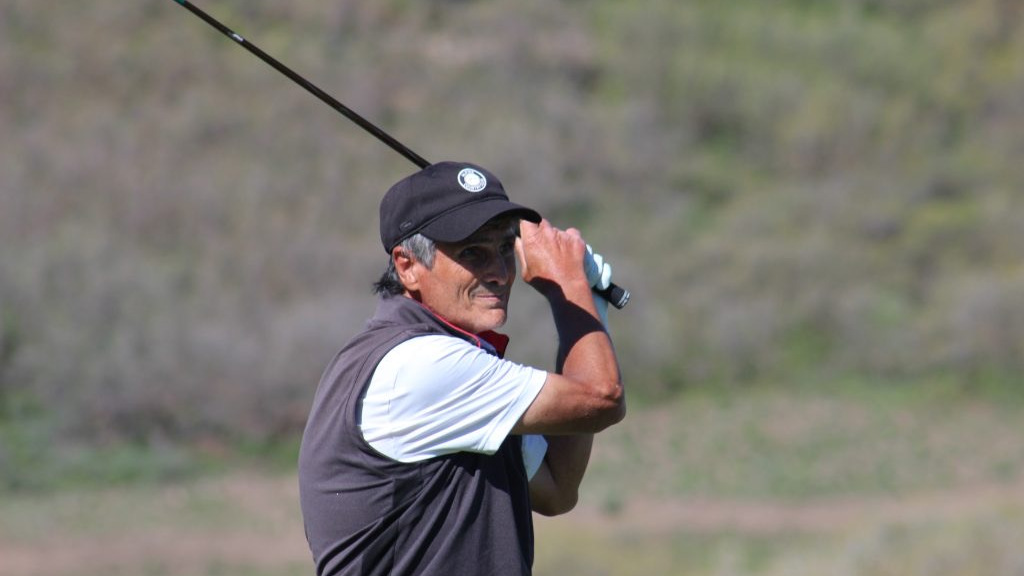 Parkinson is a retired orthopedic surgeon who spent the first 17 years of his career in the US military as an Army surgeon. A veteran of the first gulf war, he has played golf competitively since a young age and was a member of the BYU golf team and also played on the Army golf team. He has a daughter who is a PGA professional and a son who is a highly ranked college player.

Since his retirement, he’s played in a couple of competitive amateur golf tournaments. However, Parkinson caddied for his son Joe, a former BYU student, at two U.S. Amateurs. Most notably the 2015 U.S. Amateurs, paired up with Bryson DeChambeau.

Ahead of the 2015 PGA Merchandise Show, Parkinson joined Tagmarshal as the Senior US Sales Manager, bringing a wealth of experience in the golf industry and a passion for the game.

Parkinson was instrumental in introducing Tagmarshal into the US golf market to such notable groups as Destination Kohler (Whistling Straits) and Billy Casper Golf Management. His goal was to make Tagmarshal’s golf course optimization technology the standard throughout the industry.

In Tagmarshal’s early business development years Parkinson firmly believed that the product would be a gamechanger in the industry, saying:

“Innovative technologies like Tagmarshal will provide the tools to combat this trend (pace of play) and once, the key role players understand the intuitive nature of our product and the unique capability of differentiating between slow and delayed groups, they will not hesitate in making Tagmarshal an important aspect of day to day operations.”

Tagmarshal has since grown into a market-leader in on-course optimization technology, many golf operators have incorporated into their daily operations to improve efficiencies, the player experience and revenue optimization.

COO and co-founder of Tagmarshal, Craig Kleu, had this to say:

“Dan is a great golfer and competitor. The win at Lake Worth is the start of what we believe will be a great senior amateur career. Congratulations!”

Furthermore, Kleu praised Dan’s for his contributions to the successful growth of Tagmarshal in the U.S. market.

“When we developed this groundbreaking technology we knew the US was extremely important in the context of the global golfing industry, with 15,500 courses we viewed it as our primary opportunity. Adding a local sales team, headed up by Dan, we began establishing a growing customer base, which included the likes of 2017 US Open host Erin Hills.”

“Today, more than 30 of the top 100 US courses partner with Tagmarshal including over 300 leading courses globally. A journey which Doc Dan played an integral role in,” concluded Kleu.

Leave your contact details and we'll get in touch to show you how the system and how it can add value to your course.
Whistling Straits in the spotlight of Tagmarshal’s Expert webinar