As the old adage says, there’s golf – and there’s tournament golf. Improving the pace of play during the nervy rounds of tournament golf for the 350-plus members at Long Island’s National Golf Links of America has been a major accomplishment for PGA Head Professional Jim Morris.

While the famed club values a culture of healthy pace of play during daily rounds on its lauded C.B. Macdonald/Seth Raynor layout, Morris saw that competitive events often bogged down at the club.

“We have a lot of competitive events at the club, and members with a high golfer IQ, and their expectations are high,” Morris says.

“For these players, one bad pin position can ruin an experience. Pace of play falls into the same category – if it takes too long to play, it ruins the experience and has a real effect on players.”

Morris and his staff brought in Tagmarshal to help identify trouble areas on the course in an effort to smooth out tournament play. By putting a GPS tracker on one player’s bag in each group, the golf staff can monitor the flow of the entire event and be ready to assist wherever needed. 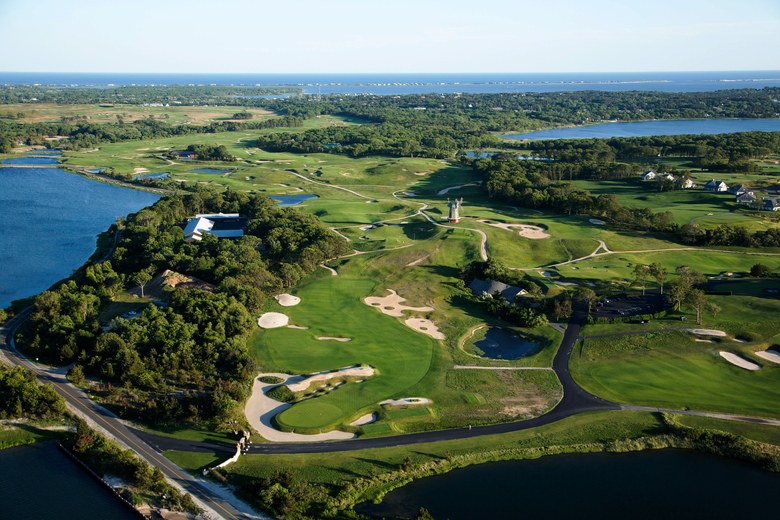 Tagmarshal’s data also helped Morris create novel solutions to ongoing problem areas. For example, holes 13 and 14 require players to walk around – and play over – both sides of a large pond. In addition to the time it took to actually play the two challenging holes, players also lost time in walking around the water twice.

The data showed the detrimental effect this slowdown had on the rest of the field, giving Morris the idea to provide mandatory golf car shuttles to get around the water between shots. Two long walks have been transformed into 30-second shuttle rides, and pace of play is maintained.

“There were other areas that could cause problems, too, but Tagmarshal really let us see the patterns that lead up to issues during tournament play,” Morris says.

“We’ve now alleviated the problem, and the response from the membership has been ecstatic. It’s added to their appreciation of our events that they don’t have to take all day to play anymore.”

As a result, National Golf Links has increased the size of the field and number of flights for each of its member tournaments, and all were oversubscribed this season.

“We have more members playing in our events, and they’re having a great experience,” Morris says.

Leave your contact details and we'll get in touch to show you how the system and how it can add value to your course.
PGA Magazine: Turning Time into an Ally