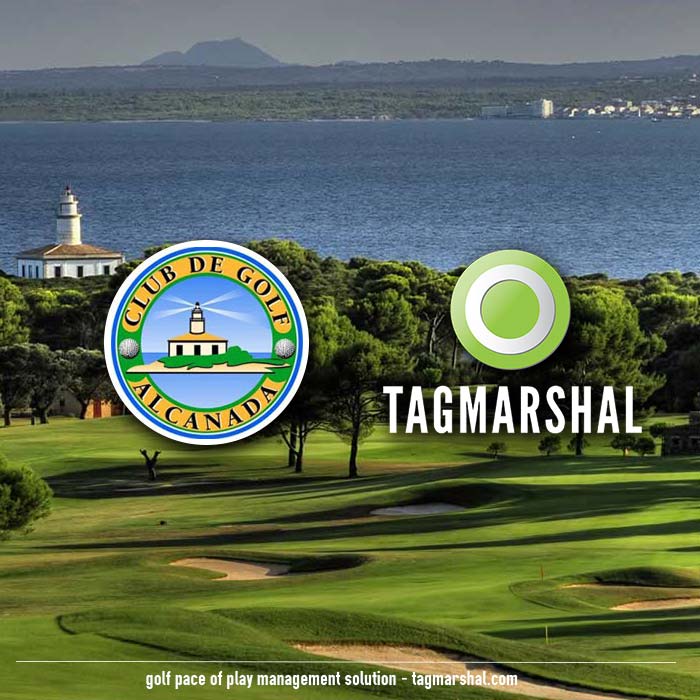 Club de Golf Alcanada, the multi-award winning Mallorcan course, has revealed another rise in bookings for 2018 with visitor numbers up by more than 10 per cent.

The prestigious 7,108-yard, Robert Trent Jones Jr-designed layout is the only one on the island next to the sea and its popularity continues to grow with people flocking from all over Europe.

Club de Golf Alcanada has won an array of awards since opening 14 years ago and the course again proved a hit with highly-respected German magazine Golf Journal readers after being voted favourite European course for a staggering SEVENTH time earlier this year.

Kristoff Both, director of golf at Alcanada, said: “We are in a very fortunate position geographically as the course enjoys spectacular views being beside the sea.

“But as a test of golf, Alcanada has always been hugely popular with visitors as it is a real test for good golfers, while also being enjoyed by those with higher handicaps. And that is again proving to be the case judging by the new growth in bookings.

“They are up more than 10 per for March, April and May 2018 compared to this time last year. Groups are finding it much better to book early on as golf in Mallorca is growing in popularity on the European market.

“And as well as the golf, the island offers so much more as away from the fairways we are lucky to have golden beaches, lively towns, small picturesque villages, a fantastic array of hotels and not to mention a fantastic climate all year round. It is the perfect place for a golf break as well as a holiday.”

Sitting in a breathtaking location overlooking the Bay of Alcudia, Alcanada takes its name from an island with a lighthouse, situated just offshore, which can be seen from most of the holes.

In addition, the club boasts a centuries-old Mallorca clubhouse which offers guests the opportunity to sample regional specialties in its first-class dining facilities on a sun-baked terrace, while its comprehensive, newly rebranded Lighthouse Golf Academy, including a spacious short-game area and covered driving range, is also available.

The course also welcomed a contemporary traditional Spanish-style stone halfway house called the Lighthouse Bar, that offers spectacular views of the Mediterranean, while they have also introduced the revolutionary TagMarshal, which is designed to speed up play.

Club de Golf Alcanada signed a three-year contract with TagMarshal, a course management system, which on average should speed up play by 14 minutes thanks to its tracking tag that clips to golf bags and provides real-time data, allowing up-to-the-second information on every group of players.

Leave your contact details and we'll get in touch to show you how the system and how it can add value to your course.
Tagmarshal Pace-Of-Play System To Enhance Player Experiences At Advance Golf-Managed...