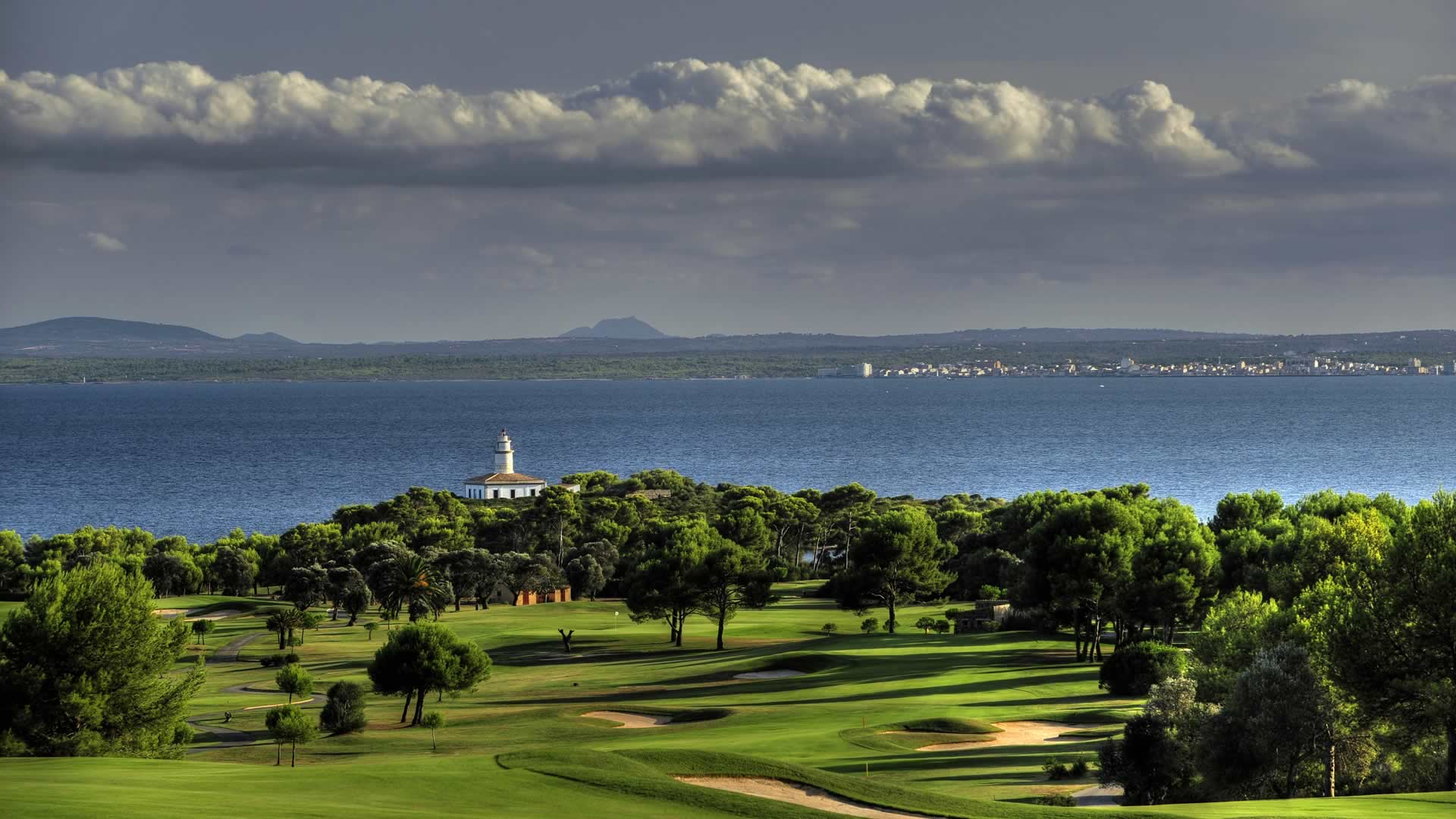 Club de Golf Alcanada, which is viewed as being one of Spain’s finest golf courses despite its youthful status, has enhanced the experience of playing there further by introducing the innovative TagMarshal, which is set to speed up play.

The 7,108-yard, Robert Trent Jones Jr-designed layout in north Mallorca, the only one on the island by the sea, also installed a defibrillator to ensure the safety of its players, as well as giving its staff eight hours of training on how to use the potentially life-saving Powerheart G5.

Club de Golf Alcanada signed a three-year contract with TagMarshal, a course management system, which on average should speed up play by 14 minutes thanks to its tracking tag that clips to golf bags and provides real-time data, allowing up-to-the-second information on every group of players.

Kristoff Both, director of Golf at Alcanada, said: “We are always trying to improve the experience for golfers here at Alcanada and using TagMarshal is just another example of how we are doing that.

“We don’t have a big problem with slow play but slow play is one of the biggest annoyances to golfers, so we are now well equipped to deal with it and speed up play should we need to.” 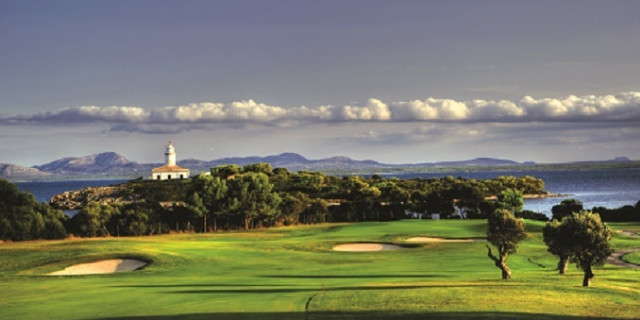 TagMarshal was first introduced into the golf world at the PGA show in Orlando, Florida in 2015 and is in operation around the world at more than 50 courses, including the likes of the prestigious Erin Hills, in Wisconsin – host of the 2017 US Open, Kiawah Island – Ocean course, Whistling Straits and Valhalla.

TagMarshal co-founder Bodo Sieber said: “Take-up is growing rapidly, as the system provides measurable and quick improvement of the pace of play and on top of a better on-course experience for guests and member players as well as measurable return on investment.

“We regard the pace of play as an opportunity rather than a problem.  It is our goal to help courses to turn the pace into an asset.

“Most of our partner courses don’t have a pace of play problem, but want to stay ahead of the game and use smart technology to better control course flow and create an excellent on-course experience.

In June the safety-conscious Club de Golf Alcanada also installed a defibrillator near the caddy master. According to the American Heart Association, golf courses are one of the most common places to suffer a heart attack and there is a concerted effort to encourage clubs to introduce them.

Former European Ryder Cup captain Bernard Gallacher also championed their use after he suffered a heart attack and survived after being treated by a defibrillator.

Alcanada has won an array of awards since opening 14 years ago, including being named best golf course in Europe by visitors to 1golf.eu for seven years in a row.

Opened in October 2003, the course sits in a breathtaking location overlooking the Bay of Alcudia and takes its name from an island with a lighthouse, situated just offshore, which can be seen from most of the holes.

Leave your contact details and we'll get in touch to show you how the system and how it can add value to your course.
Tagmarshal featured in August issue of PGA Magazine