THE DUSTY WORLD OF SLOW PLAY ON TOUR

“Brilliant Bryson storms to maiden win in Dubai” trumpeted the European Tour on its website after Bryson de Chambeau plotted (plodded?) his way around to a record-breaking score in Dubai.

As De Chambeau was going through (his) many variables facing him on his approach to the final green, fellow competitor Haotong Li was busy falling foul of one of the new Rules changes – his caddie inadvertently stood behind him as he began to take his stance on his final putt, resulting in a post-round two-shot penalty, which translated into $96 000 off his week’s paycheck!

And Twitter howled at the “injustice” of it all.

As it happened, the ruling was absolutely correctly applied (see Rule 10.2b(4) ), even though there was no intention by the caddie to line Li up. Golf is not fair. What this ruling highlighted, however, was that as fastidious as the rules officials are at applying the technical rules, they seem to take no notice of slow play for which, the Twitterati were quick to point out, Bryson de Chambeau has become the latest poster boy.

Why, if 74% of all golfers say that pace of play is crucial to their enjoyment of a round of golf, do the major Tours around the world seemingly continue to ignore their own pace of play policies, allowing their stars to take their merry time to get around 18 holes. Golf followers with a reasonable understanding of the rules will know that “they have 40 seconds to play their shot”, but it’s really not that simple.

For a professional player to be “put on the clock”, the group in which he or she is playing needs first to be “out of position” – in other words, substantially behind the group in front of them. Rules officials will first “have a word” with them, asking them as unobtrusively as possible (they don’t want to be blamed for distracting said professionals) to catch up. If, having been given a reasonable opportunity to get back into position, the group is still lagging behind, they will be told that they are being put on the clock – each individual will be timed (first player has 50 seconds, subsequent players have 40 seconds to play their shots when it’s their turn). If they then register more than one “bad time” – they are given plenty of leeway around those 40 or 50 seconds – they are then penalized one shot for each bad time or fined.

If they are fined, we’re unlikely to ever hear about it because Tours seldom make that sort of information public.

So why are Tour rules officials reticent to apply their pace-of-play policies? According to PGA Tour rookie and two-time European Tour champion Dylan Frittelli, commenting on Twitter, “Because the powerful golfers who will likely be fined/penalized will find a way to relieve said officials of their job.”

There certainly is an element of intimidation, but does golf need the “tail wagging the dog” to this extent? The answer should, of course, be a resounding negative. The problem is that live television coverage does not really show the real story of slow play, especially in the period leading up to the final few holes. Producers have upwards of 14 cameras around the course sending live pictures to the outside broadcast van all the time, so have plenty of action to choose from at any one time. Plus, they have the (now rather quaintly named) “Video Tape Recorders” to shore up more “live action” should they need to fill a gap while the leaders dilly dally over a shot.

World No 2 Brooks Koepka waded into the debate at a presser at the Saudi International this week. Koepka, speaking to Michael Weston on the Golf Monthly podcast, said “it’s not that hard” to hit a golf ball and called the speed at which some players play “embarrassing.”

Unfortunately, this will all quieten down in the next few days and it’ll be back to the status quo. But what can we take from the media and social media fuss? Well, clearly, slow play is definitely a topic that simmers at the top of golfers’ minds – enough for that abovementioned 74% of all golfers to want to talk loudly about it.

It is proof that golf facility owners operators should be taking it seriously and, if they do, they will see positive bottom-line results. The best way to tackle pace-of-play problems is to have knowledge of what is actually happening on one’s facility in order to take action when issues arise. Using this knowledge to assist golfers to get around the course at a consistent, decent pace and operators will have happy golfers. Our pace-of-play, golf club management software helps solve this issue.

And a happy golfer is a returning golfer. 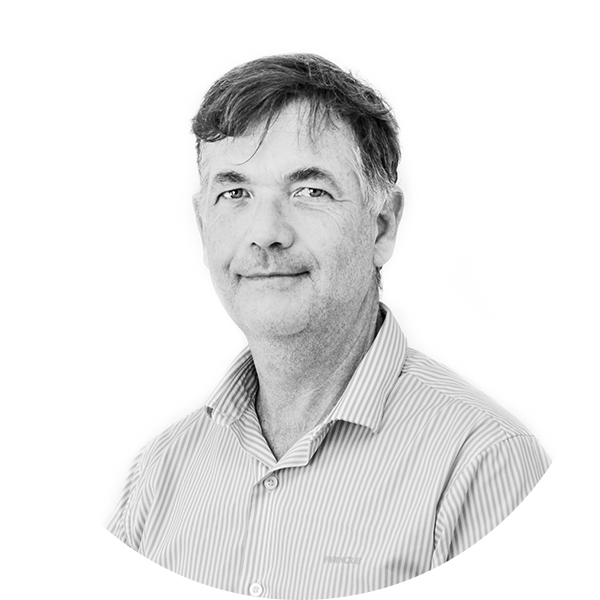 Duncan Cruickshank heads up marketing at Tagmarshal. He has been in the golf industry for some 25 years and is the former Editor of Compleat Golfer magazine and Marketing Director of the Southern Africa PGA Tour. In addition, he has co-authored two books with Gary Player and has a Level III rules certification from the R&A.

Leave your contact details and we'll get in touch to show you how the system and how it can add value to your course.
Tagmarshal PGA Show 2019 highlights and numbers