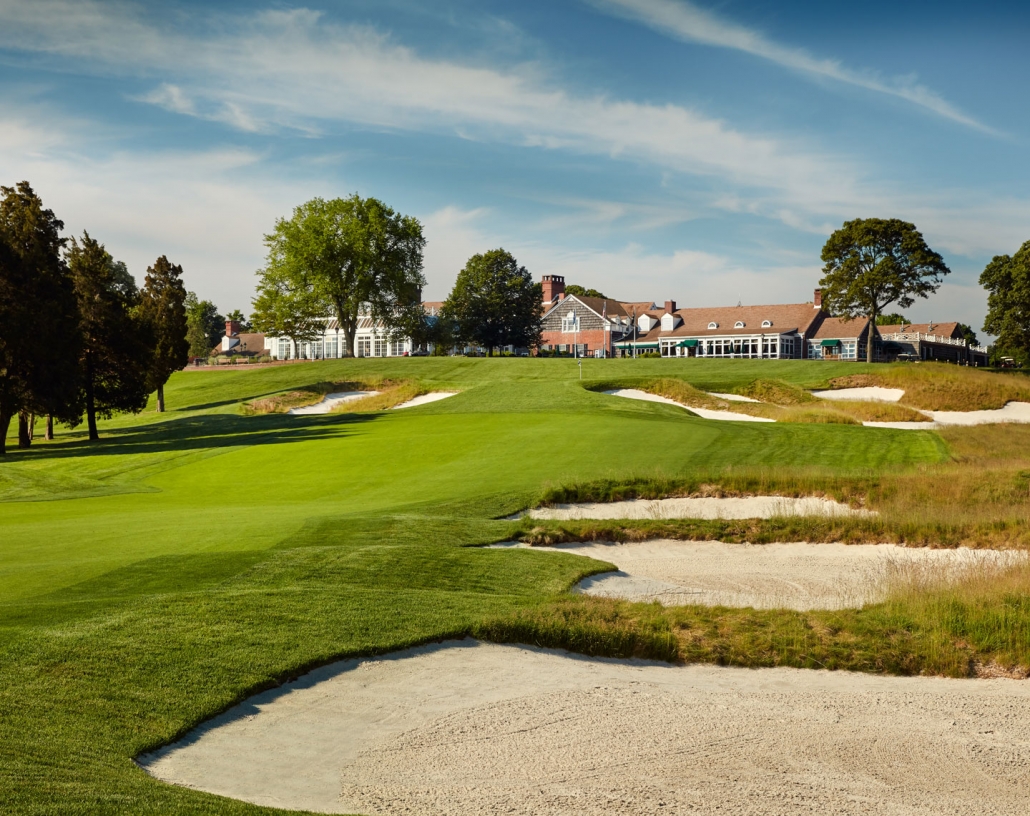 Millions of golf fans will be itching to glue their eyes to their screens after a thrilling Masters tournament, as this year’s second major takes us to the Bethpage Black Course for the 2019 PGA Championship.

The Black Course will be up for the challenge on the big stage, having previously hosted the 2002 and 2009 US Open Championship; and is the future site of the 2024 Ryder Cup.

Tagmarshal had the opportunity to track the field during the 2018 New York State Open which was hosted at the Bethpage Black Course, in partnership with the Metropolitan PGA. The system uses real-time data and industry leading algorithms to improve the average round times of a tournament, ensuring a well-managed and consistent field flow and pace of play.

The Metropolitan PGA is among four PGA sections (Carolinas, North Florida and South Florida) who have partnered with Tagmarshal’s innovative pace of play management platform into the sections’ annual tournament roster.

“From a tournament pace of play management perspective, Tagmarshal has provided a solution that we have long been in search of,” says Jeff Voorheis, Executive Director of MET PGA. “Our partnership is predicated on the utilization of this wonderful resources for some of our major events while increasing awareness about the Tagmarshal system and its capabilities among PGA professionals in our section.”

Tagmarshal is no stranger to working with PGA Championship hosting courses. The pace of play management platform has partnered with 4 of the top 10 (5 in the top 15) courses featured in the Golf Digest’s Best PGA Championship Venues rankings.

The team at Tagmarshal HQ will certainly be watching the PGA Championship with excitement as it unfolds over the next couple of days, eager to find out who will be crowned this year’s PGA champion.

Leave your contact details and we'll get in touch to show you how the system and how it can add value to your course.
The Race to Solve Pace of Play

The Pace of Play Conundrum: Does Golf REALLY Want To Fix It?
Scroll to top